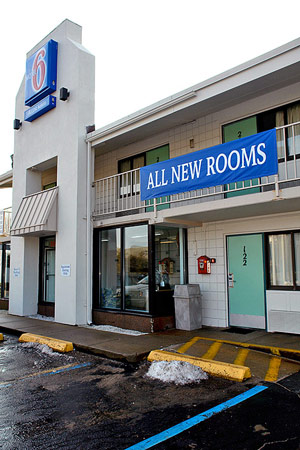 Friends of the Homeless of the South Shore started in 1982 out of a local church that became aware of homeless families living doubled up, in: hotels, motels, flop houses, the state park, and even in their cars. In time, they realized that homelessness was a problem that was bigger than one little church could handle alone. Friends of the Homeless of the South Shore was founded to encourage cooperation between religious, civic, educational, and government organizations, along with many concerned individuals and groups, to provide a variety of helps for homeless families. 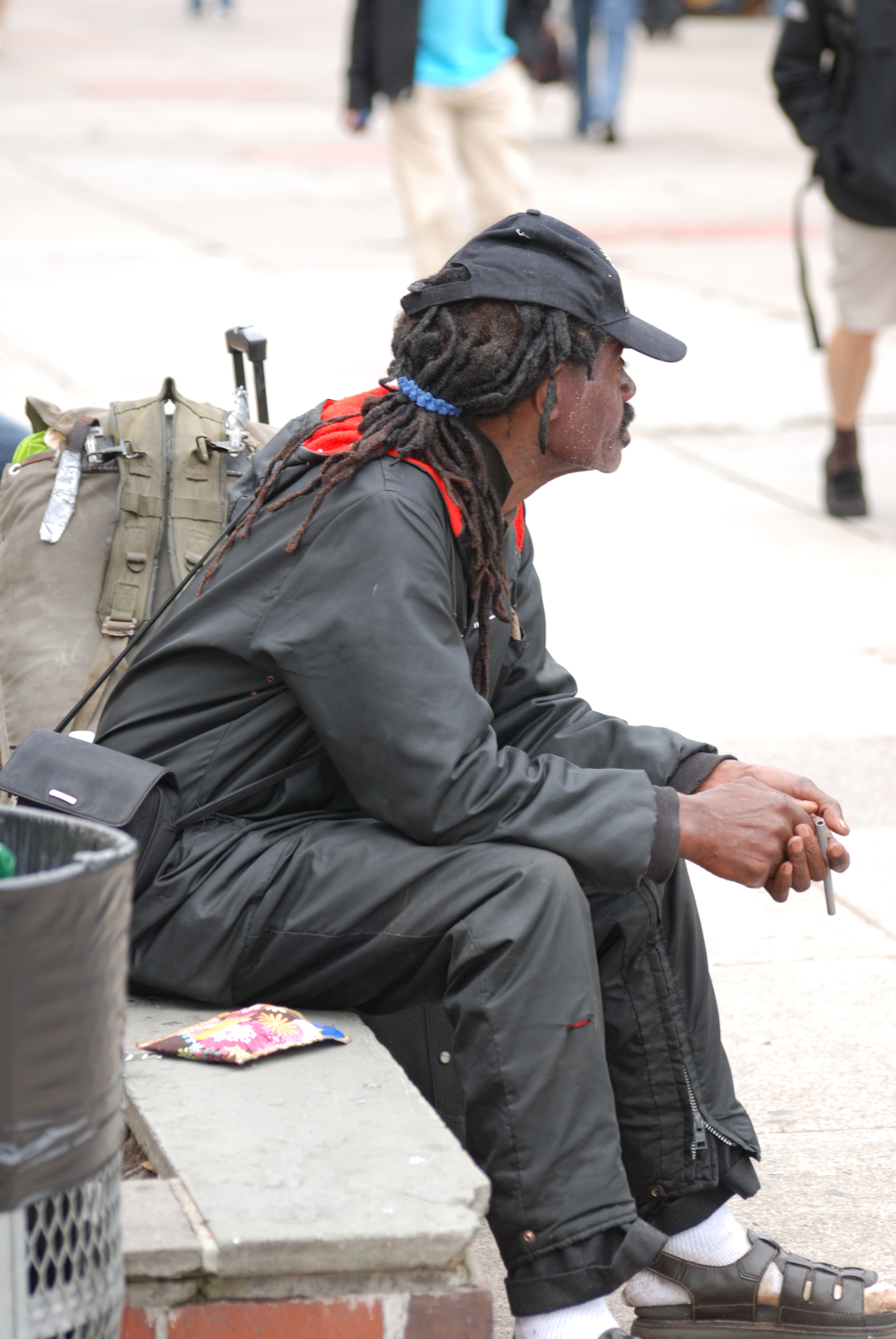 But crisis-homelessness continued to grow relentlessly. In the fall of 1986, Faith Church proposed a radical new idea. If this small mission church could share their facilities with homeless families, perhaps there were other churches and individuals with hearts and homes open to share. After two years of preparation, this simple idea developed into the Faith Home-Share Program.

In 1988, the Home-Share Program began and by 1990 they had sheltered 117 families in 20 homes in 13 South Shore communities. This more than doubled the 54 families sheltered in Hingham Interfaith Shelters in its first six years.

At the same time, we began to expand the Interfaith Shelter program. First Parish Unitarian Church of Cohasset began to share space for a shelter in their Parish House on the Town Square. Likewise, The City of Quincy allowed us to use a city owned building in Wollaston where we could shelter 4 families.

In 1996 Weymouth Bank helped us to buy a house in Weymouth. Two years later, in 1998, we bought the house next door and opened the Faith Place Shelter.

In 2005 we opened the Rehoboth Shelter in Norwell where we are able to shelter 15 families.