There are times when all of us who work in family sheltering have felt overwhelmed by the magnitude of the need. We see the seeming intransigence of current problems, and know all too well the mentally tough work. At those times it’s important to remember that we have been – and continue to be – a significant part of the response to homeless shelter guests needing help and guidance.

I was reminded of the enormous impact our work can have during a recent visit to our Furniture Bank.

A Voice From the Past 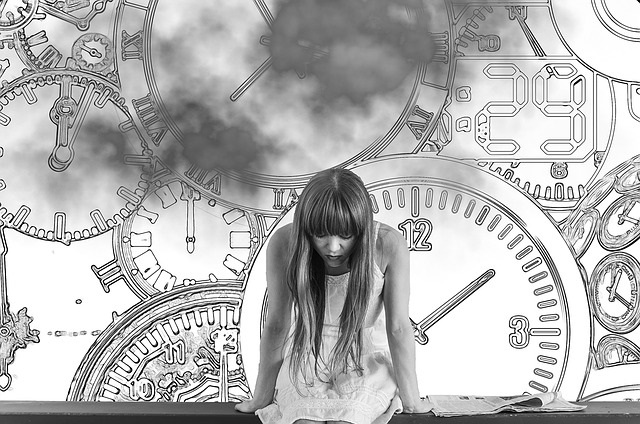 When I arrived (late as usual), one of the young women they were serving sounded very familiar. She had a high-pitched, excited, “Betty Boop”-like voice that I immediately recognized, but couldn’t place.  I meet a lot of people, so I just wrote it off as an interesting, distinctive accent.

Then she saw me and exclaimed, “I know you! You’re Herb!”  She was excited to see me, and thankful for how we helped her when she was a shelter guest many years ago in that very building.  She paused from her task and proceeded to tell her friend all about us in the most complimentary terms.

That’s when I asked her, in turn, to tell me her story since she left the shelter. It was clear that she took a few twists and turns along the way. And if she was able to learn from her mistakes, it was because she had made so many of them herself.

Many Twists and Turns Along the Way 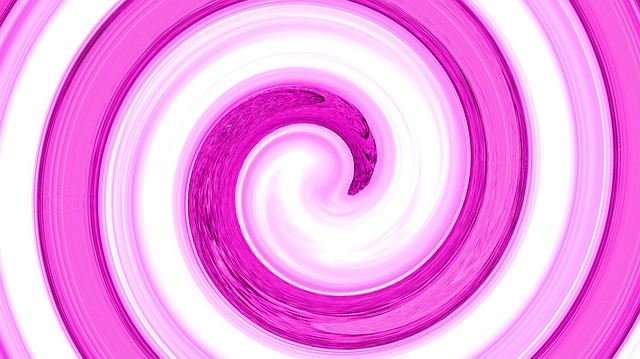 Almost twenty years ago she and her young toddler son were homeless shelter guests for a short time in one of our Family Shelters. While she only stayed briefly before leaving to get an apartment with her boyfriend, her time with us was tumultuous because she could be headstrong and demanding. But we were loving and consistent – something she now knows that she needed.

When she left us, she told me, she initially had some great years. A nice family, a good apartment in Quincy, great friends. Then, when her boyfriend walked out on her, she was devastated. In no time at all, she spiraled down the “rat hole” that is heroin. She lost her apartment, most of her friends — and her children. It became a total immersion course in the school of hard knocks.

Fortunately, with help from a few loyal friends, she got into rehab, then into a halfway house, and eventually into a staff position at a women’s drug treatment shelter house in Boston. And now she’s giving back: working every day on her own sobriety and bringing others along with her.

Giving Back and Moving Forward Every Day 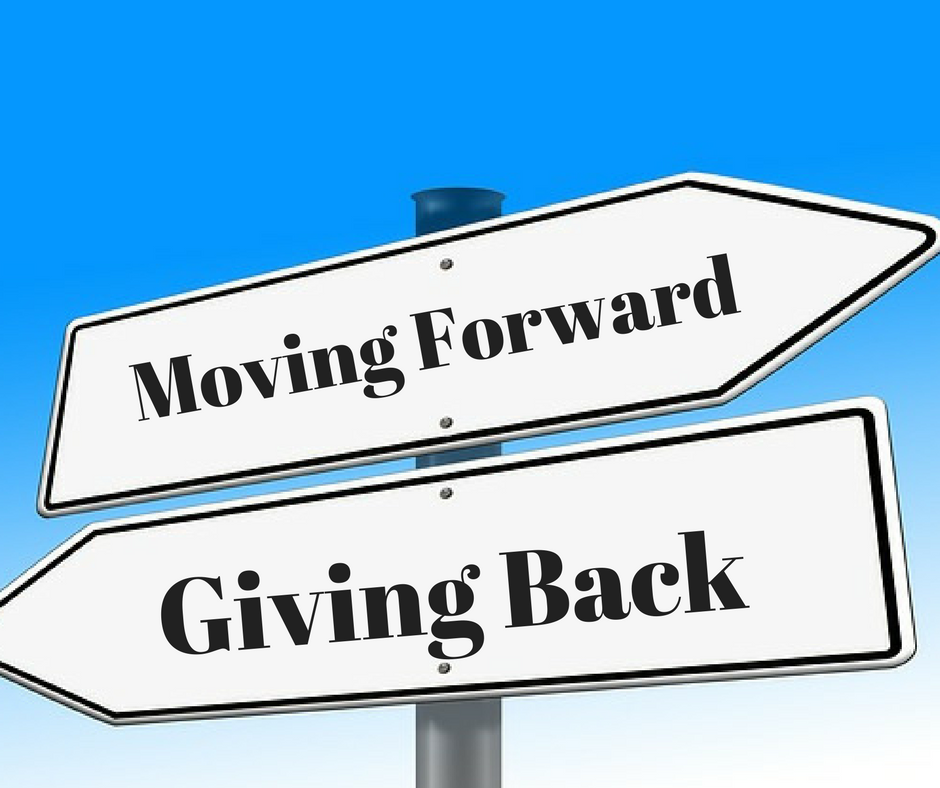 So, on the day of our chance meeting, this former homeless shelter guest was coming to the Furniture Bank not as a resident (to my immense relief), but as the Shelter Director, getting furniture for a new resident. Apparently, a Boston contractor with concerns about the current drug epidemic agreed to provide a building for the transitional shelter. But he insisted that she run it for him. It’s a great twist isn’t it? Former Homeless Shelter Guest to Shelter Director.

When she suggested that Friends of the Homeless should start a treatment center too, I told her about Ollie’s House  and The Anchor.  I thought both places might take referrals for Moms who had finished their treatment and needed a next step program or a place to connect. She was excited to learn about them. (Why did I forget to tell her about Home with Friends as well?).

I am just so pleased this former homeless shelter guest is making the most of her life now.  Looking back on that day, her story, so full of twists and turns over two decades, is a wonderful reminder of the difference we all can make — and what a great blessing it is to work in this community of care!

Thank you for being one of our Friends of the Homeless.  God Bless Us, Every One!

Brother Herb Newell , Executive Director,
Friends of the Homeless of the South Shore

You Can Make a Difference

Find out how you can make a difference too by volunteering at Friends of the Homeless of the South Shore. Contact Dorothy Newell at 781-340-1604.

To make an online donation, the button below will take you to Network for Good: