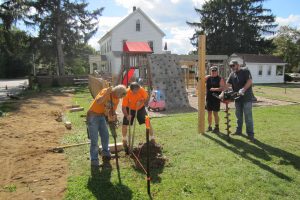 Living Hope Four Square Church in Hanover invited our guests from Friends of the Homeless of the South Shore to Trunk or Treat last Sunday.  This event brought a lot of joy to parents and children like.

What is Trunk or Treat?

Well, it’s like a Halloween tailgate party for our shelter guests and their children. They wander trunk to trunk gathering their bounty of delectable treats. The children also had a chance to show off their costumes too! Along with playing lots of fun games where they could win prizes. All we can say was it was a real treat for all!

Here are some pictures from the Trunk or Treat event. Tell us below or on our Facebook page what events you plan to put on during the holidays. 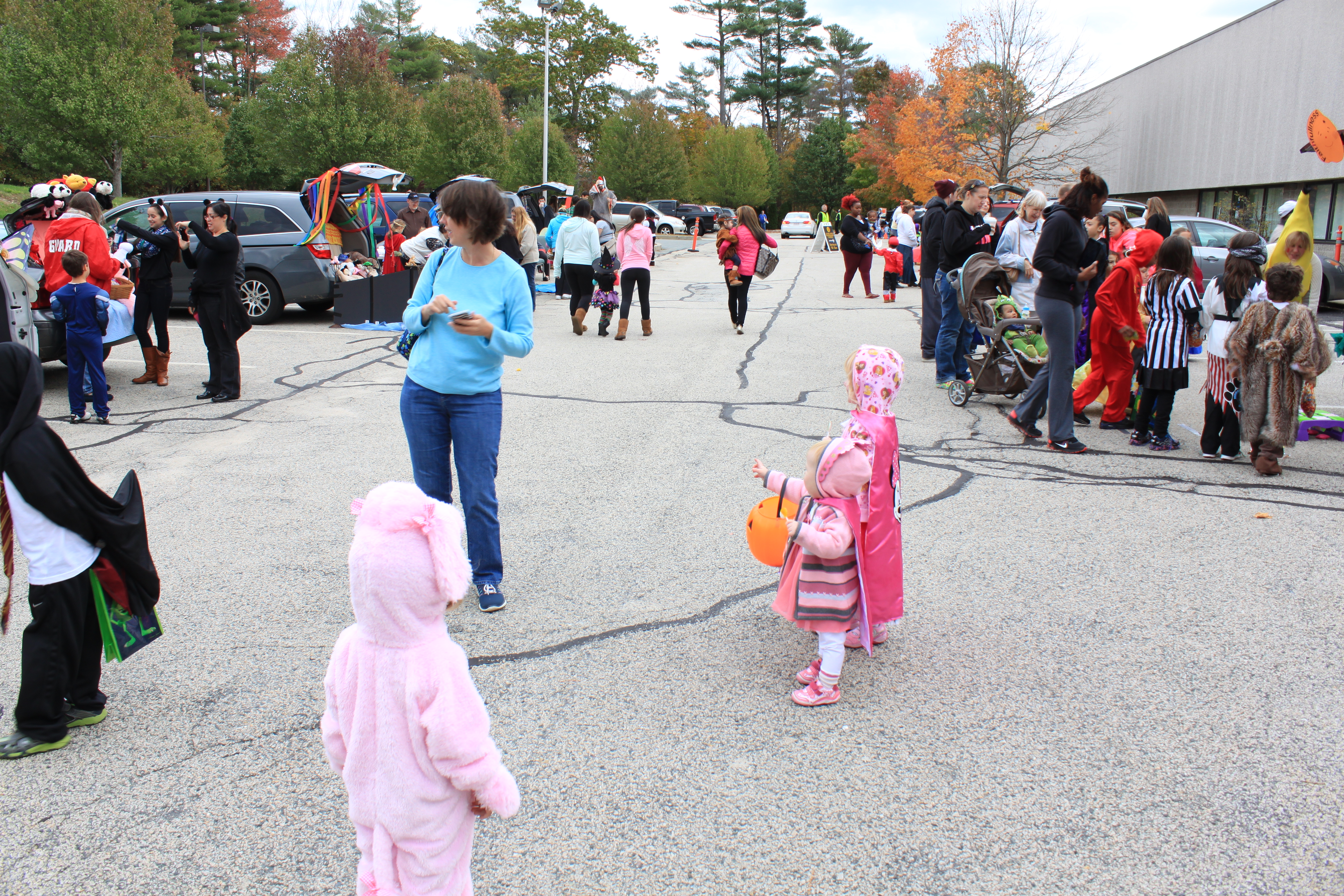 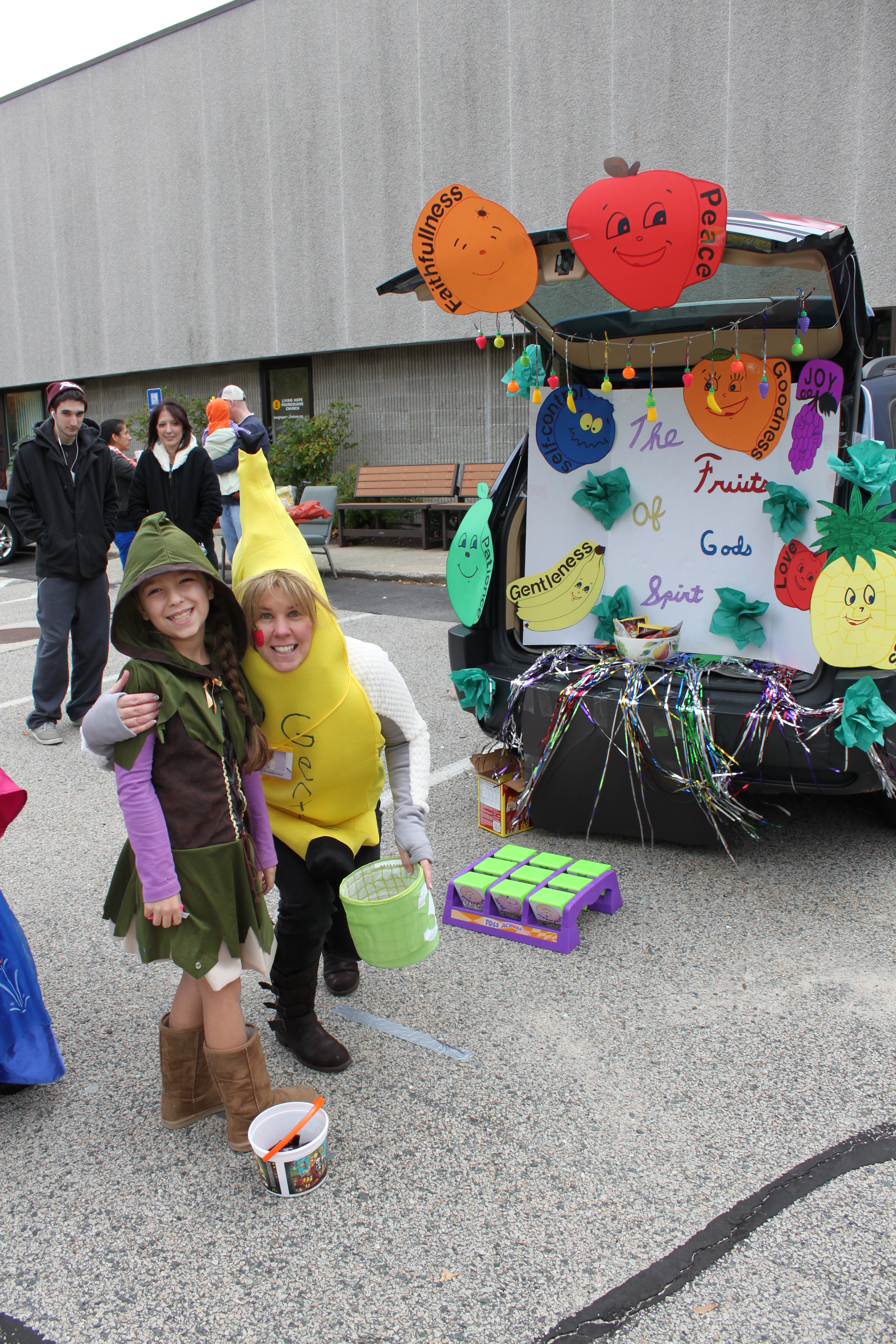 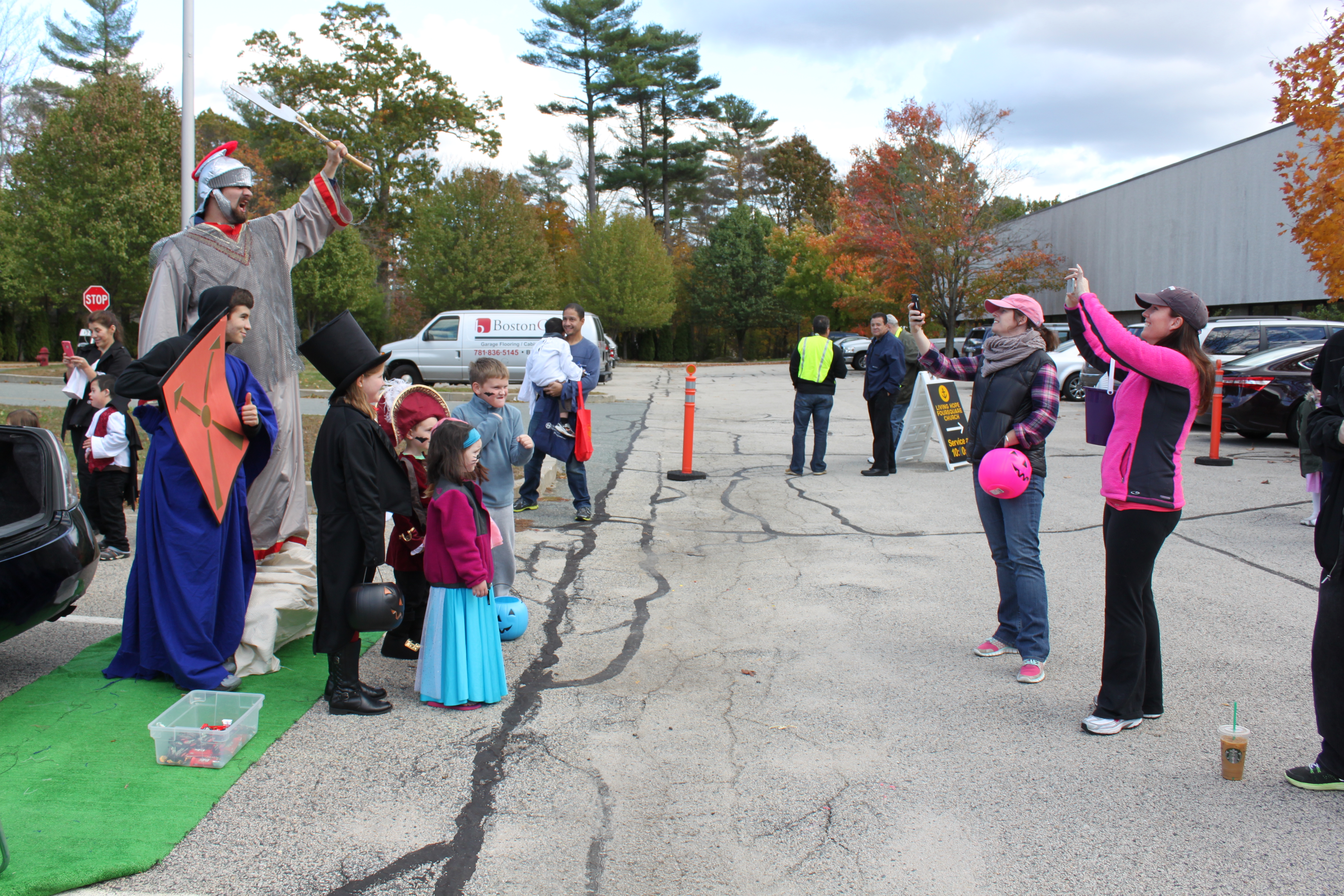 Friends of the Homeless of the South Shore